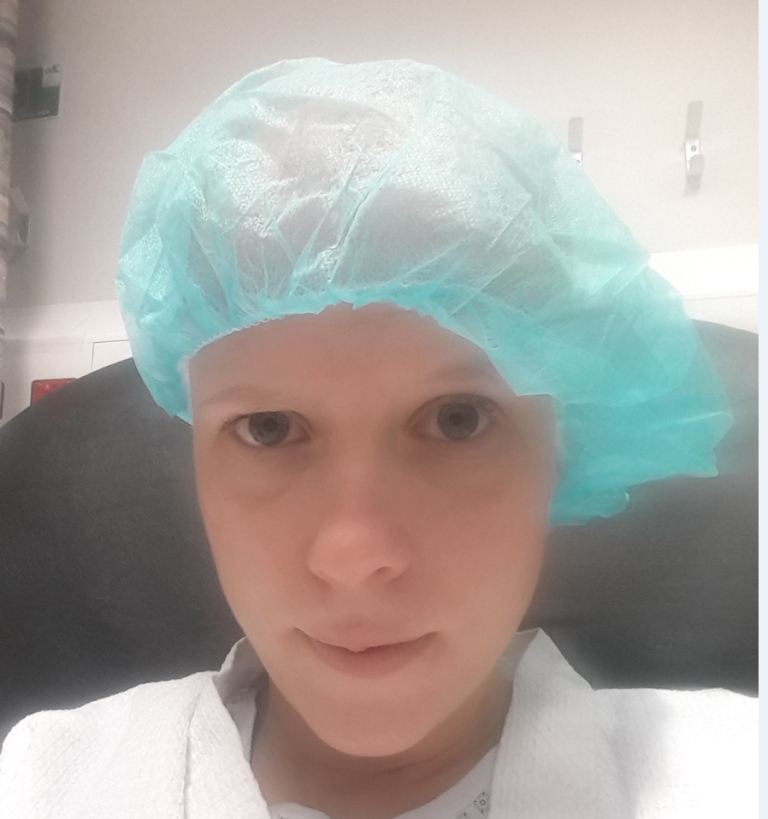 Hit with a Curve Ball

3 rounds of chemo and a CT scan later and I find myself in my Oncologist’s office waiting on some news. I had a feeling it was bad news when he asked me to come to the hospital instead of speaking to me over the phone.

We’d planned 6 rounds of chemo with surgery after the 3rd round. This is the half way point of my treatment. Surgery time!

Mum, boyfriend and I were huddled in the consultation room waiting in silence for the Oncologist. He hurried in with my medical file in hand and asked me how I’m doing, how the last round of chemo went, how the symptoms are. The usual stuff.

Then he gave me some good news, my blood count has dropped by almost 90 points (Hurray!), quickly followed by a curve ball… “your CT scans show no change in the size of your tumours and although the cancer hasn’t grown it hasn’t shrunk either” the doctor said.

Then he dropped a bombshell. “They’ve also noted a change in the size of the lymph nodes in your lung and the surgeon doesn’t want to operate until he’s sure that there’s no cancer in your lung.” I’d been coping up until then.

Every time he delivered a piece of news I responded by saying “cool” until he responded “actually it’s not cool” and of course he’s right. I guess that was just a nervous reaction, there was just so much to take in.

Since this appointment I’ve been to see a lung specialist who thinks the change in my lymph nodes is either an autoimmune disease called Sarcoidosis or secondary lung cancer. I’m rooting for a bit of Sarcoidosis to be honest. Sarcoidosis would be swell.

Yesterday I had a Bronchoscopy to get a biopsy. During this procedure they put a very long tube with a camera on the end of it down your throat and into your lung whilst you’re wide awake. This makes for an awful lot of coughing and gagging. Then they put a needle down the big tube and take a biopsy.

It was all very phlegmy and surreal. I was drugged up to the eyeballs but still conscious enough to hear the conversations of the 5 people standing over me. I remember thinking, all these people doing all this work just to help me, wow. And that’s just for this one procedure, not to mention the other numerous treatments and scans yet to come.

I don’t know the outcome of my lung biopsy yet and I still have a PET scan and an MRI to go before the surgeon has enough information. If  the surgery does go ahead the procedure will be much bigger than initially thought because the chemo didn’t blast all the little tumours on my abdomen like we’d hoped it would.

On the plus side my oncology surgeon has been running all around the hospital talking to specialists’ trying to figure out how best to treat me. The surgeon is like the king of the jungle at the hospital and if there’s anyone you want fighting your corner this is your guy. Now I’m just sitting tight waiting on results to find out if/when I can have surgery and whether or not I have cancer in my lung.

15 thoughts on “Hit with a Curve Ball”